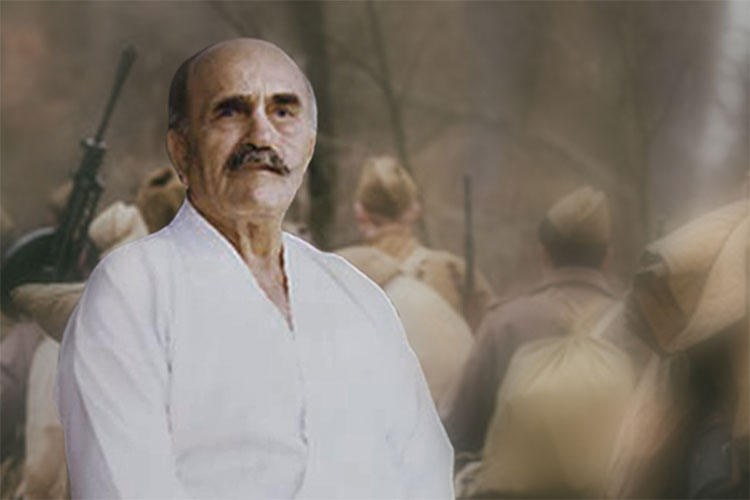 Krav Maga is now renown today as one of the most brutal, and effective, form of martial arts and used by the Israeli Defense Forces. It is one of the few martial arts out there that is not registered as a sport – it is a combat system that does not factor in the opponents well-being.

In this short article, we look at the founder of Krav Maga: Imi Lichtenfeld, his early life, and what led him to create such an effective and efficient style of combat.

Lichtenfeld was born on 26th May, 1910 in Budapest, Czechoslovakia in what was then part of the Austro-Hungarian Empire. His family would later move to Bratislava.

Lichtenfeld’s father was a successful chief police inspector on the Bratislava police force and former circus acrobat. Imi would regularly train at his father’s gym, learning self defense from him and concentrating on skills for many other sports.

He was most successful in wrestling competitions and eventually became a member of the Slovak National Wrestling Team. At such a young age he was already beginning to show promise in the art of combat.

In the 1930s, anti-Semitic riots and street fights broke out among the Jewish community in Bratislava.

Lichtenfeld had no choice but to form a group of other young Jewish boxers and wrestlers to stand up against the riots, and help keep aggressors away from the Jewish quarter.

From this, he developed the first principles of Krav Maga for self-defense:

It was after experiencing a broken rib from training with a his wrestling team, Lichtenfeld thought up of the fundamental Krav Maga principle ‘do not get injured’. He didn’t want to allow his opponent to give him any damage.

In the 1940s, Lichtenfeld was forced to flee Slovakia due to the rise of Nazism. He spent two years on a boat before being shipwrecked in the Dodecanese Islands in the Aegean Sea near Greece.

Lichtenfeld served on the British Army and eventually moved on to joining the Hagana organization which aided the defense of Jewish people in Palestine.

When the State of Israel was established, along with the Israel Defense Force, Imi Lichtenfeld became the Chief Instructor for Physical Fitness and Krav Maga.

There, he refined and further developed the self-defense method for twenty years.

Upon retiring from active duty, Lichtenfeld began to modify Krav Maga to meet civilian requirements. It was adapted so that anyone could use it to survive an attack.

Lichtenfeld wanted to spread his method of self-defense and its values to more people. To do this, he began the Krav Maga Association in 1978.

He began the use of a belt system in Krav Maga.. This would give the art structure and a sense of progression for its students.

Lichtenfeld served as the association’s President, constantly reworking and developing the concepts and skills of Krav Maga.

He worked tirelessly until the age of 87, when he passed away in Netanya, Israel.

Despite its intimidating name, Krav Maga is a well-respected form of self-defense in the martial arts world. It’s a culmination of a variety of techniques from boxing, wrestling, other combative sports, and real-life fight training as well.

Imi Lichtenfeld wanted Krav Maga to be based on moral and human values. This allows anyone to be able to effectively protect themselves when the time comes.